Welcome to Smithfield and Isle of Wight County! 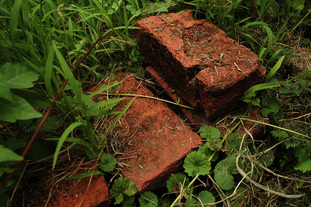 Smithfield and surrounding Isle of Wight County are as old as Virginia itself, having been first colonized in 1634. Located on the banks of the Pagan River, and lying on the opposite shore of the James River, across from Jamestown, the area was soon discovered by Captain John Smith and other early settlers. Smithfield and surrounding counties saw action during the Revolutionary War and Civil War, mainly because of its proximity to the James River.

Be sure to prowl through our site for downloadable walking tours, upcoming events and other activities!